DO I NEED A LAWYER FOR A FIRST TIME DUI? 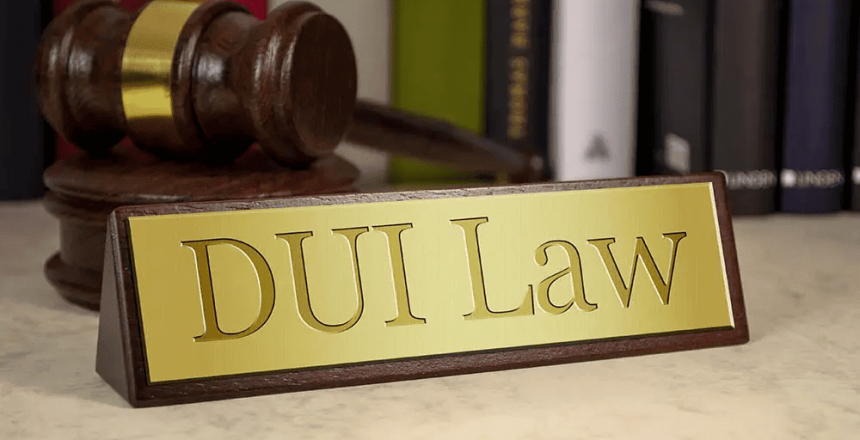 Do you need a lawyer for a first time DUI? Being charged with driving under the influence can carry very serious consequences: loss of license, skyrocketed insurance premiums, mandatory fees, and jail time. If this is your first drunk driving offense or your first brush with the law, you can expect an expensive path ahead of you.

This begs the question: Do you need to add an attorney to the growing list of expenses?

The short answer: It depends.

If you want to avoid the risks inherent in representing yourself and you want the best possible outcome, a DUI lawyer is a must. On the other hand, if you’re happy to take whatever consequences the prosecutor plans to dish out, going at it alone is an option. That said, here are five points worth consideration when trying to make the decision.

1. DEPARTMENT OF LICENSING HEARING FOR A FIRST TIME DUI

A DUI lawyer is the way to go about dealing with the Washington State Department of License.

Now, keep in mind, a public defender will not be handling your first time DUI hearing with the Washington State Department of Licensing.  You would be entirely on your own for this.  This is even more important for those whose lives require that they drive.  Especially, if you are accused of a DUI and have a commercial driver’s license, this could possibly be career-ending if not extremely debilitating.  A skilled and trained DUI Lawyer will know how to handle the DOL hearing on your behalf.

The DOL hearing is often the first line of defense in your case and usually happens before you are ever even charged with a DUI in Washington.  Therefore, it’s important to contact a DUI lawyer immediately upon being arrested for a first time DUI whether or not you are immediately charged.  This is the opportunity where your attorney may be able to make some arguments to a neutral hearing examiner and if successful could help shape the way the criminal case is worked out on your behalf via a plea bargain.

2. WHEN TO CONSIDER USING A DUI LAWYER FOR A PLEA BARGAIN

Having a strong defense attorney is practically a necessity given the strict new Washington State laws.

Barring any outstanding circumstances, prosecutors will generally offer a plea deal to first-time offenders. Put another way, most people convicted of a first-time DUI tend to be sentenced at the lower end of the range. With a plea bargain, defendants agree to plead guilty in exchange for lesser charges from the prosecution.

While, in theory, defendants would face the same punishment regardless of whether they were represented by a public defender, a private DUI attorney, or no attorney at all, that isn’t how it turns out most of the time. The reality is that this is often just a starting point.

An experienced DUI attorney can often help your case in a multitude of ways. A lawyer is invaluable when it comes to initiating the process of creating and accepting a plea bargain. She can point out weaknesses in a prosecutor’s case and identify mitigating circumstances. He can find and present other additional pieces of evidence that support the defense strategy. She can engage in informal contact with the opposing lawyer in order to help lower penalties.

In fact, without an experienced criminal defense lawyer, plea bargains may not be possible. The attorney may represent the best opportunity for you to avoid a jail sentence or hefty fines.

3. AN ATTORNEY MAY BE ABLE TO CREATE DOUBT

Likewise, a legal representative may be able to recognize when a defendant has viable defenses. While the average person isn’t aware of these defenses, having someone knowledgeable who can point them out (and argue them convincingly) is advisable when weighing the possibility of a plea bargain.

Some factors that may create doubt about the justification for your arrest include:

In Washington State, a DUI lawyer may be able to reduce first time DUI charges to something called a “wet reckless charge,” or “negligent driving in the first degree.” If there’s any ambiguity in your case, having an attorney is advisable when arguing this position.

When facing a criminal charge, it’s easy to focus on the obvious consequences: financial penalties and potential jail time. However, there’s a more-subtle punishment you will likely face if convicted of a DUI or DWI. That is the hit to your insurance. You can anticipate that your insurance premium will rise dramatically after a DUI conviction. Not only are the fees apt to quadruple, but you may lose coverage altogether. These make maintaining a job and attending school difficult, but they can also have dire consequences on your social and family life. A skilled DUI lawyer may be able to negotiate to have the charges reduced or a plea deal that doesn’t result in the loss of insurance or a substantial increase in insurance rates.

If you are convicted of a DUI in Washington State, the law necessitates some minimum penalties. This means that the court must impose all of them yet may also choose to impose more. Having a qualified attorney may mean the difference between a heftier sentence versus the bare minimum. Fines, in particular, are apt to exceed the minimum.

Though you’re entitled to represent yourself for a DUI or DWI charge, it is highly inadvisable in most circumstances. The learning curve to trial preparation is steep and the lack of legal knowledge can have exceptional consequences. Judges typically have very little patience for self-represented defendants who don’t have a clear understanding of the rules in court. If this is a first time DUI, consider hiring a skilled DUI lawyer to represent you. At a minimum, consult with a local DUI attorney about your local DUI laws and how to best defend yourself against charges.