HOW DOES A DUI AFFECT MY INSURANCE? 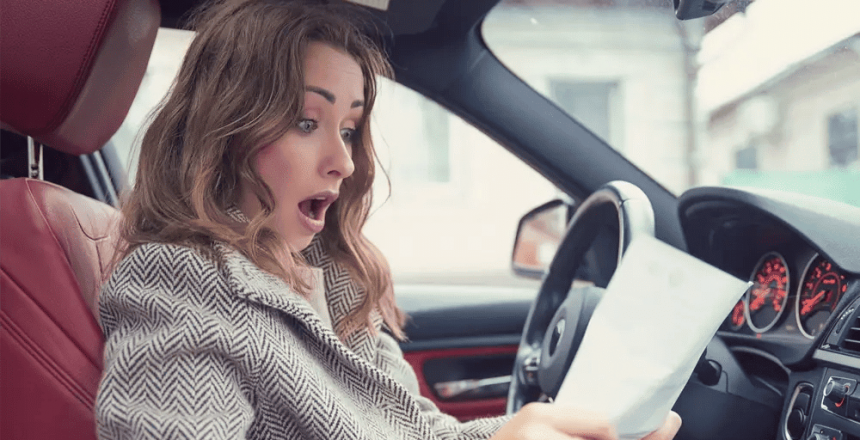 More than 100 years ago, New Jersey created the first drunk driving law on record. Anyone caught driving while intoxicated faced a 60-day jail sentence and a $500 fine. Since then, every state has developed its own set of laws and punishments related to driving while under the influence. Of those, Washington State is one of the strictest in terms of penalties. From financial repercussions to jail time, here’s a look at what you can expect if convicted of a DUI and how a DUI will affect your insurance.

Let’s first address the financial penalties associated with a DUI.

There are certain things we’ve all come to expect: The sun rises in the East, tax time will arrive every year, and yes, we will be slapped with some hefty fines if caught driving while drunk or high. Yet, how significant are those fees and where do they come from?

Motorists in Washington State who are convicted of a first-time offense of driving under the influence of marijuana or alcohol can expect to pay between $941.50 to upwards of $5000 in fines and fees depending on the court. The same financial penalties are given to motorists who refuse a breath or blood test.

However, the lengthy chain of fees doesn’t stop there.

Hiring a DUI lawyer, a person can anticipate spending about $5,000. The amount depends largely on the complexity of the case and the number of times a person has previously been convicted. Additionally, there are fees associated with traffic school and substance abuse education courses, Department of Motor Vehicle fees, ignition interlock devices, towing and storage, bail, and of course, court-ordered fines.

Yet one of the most damaging expenses incurred by a DUI is often related to auto insurance.

HOW MUCH WILL A DUI IMPACT YOUR INSURANCE RATES?

A DUI conviction can increase your insurance rates anywhere from 28 to 371 percent. The amount depends on a variety of factors, including where you live, your insurer’s policies, and the circumstances of your DUI. That said, Insure.com’s rate analysis indicates that the average percentage hike is 80 percent (or $1,163 per year).

While that cost may seem insignificant, it is often a best-case scenario. After all, many insurers don’t want to deal with anyone convicted of a DUI. Rather than raise your rates, they may issue a non-renewal or simply cancel your policy after being notified of your conviction.

If this happens, you’re faced with two strikes against your name: a DUI conviction and a policy cancellation.  Where in Washington State you are required to have liability insurance or face a fine and if you have been convicted of a DUI or related offense you may be looking a jail time without it and an additional license suspension.  A violation of your DUI probation for not having insurance carries with it a minimum of 30 days confinement and an additional 30 day license suspension, which a court has no discretion but to give you that time .  This is why even if you have been convicted of a DUI and get a no insurance infraction afterwards you will want to contact a DUI attorney so that you can be properly advised of your actual circumstances.

In Washington State, a DUI will stay on your record permanently. This includes DUI convictions, deferred prosecutions, and any convictions that were dropped to a lesser charge but were originally filed as a DUI or DWI.

It is most dangerous to you, though, in the first 7 years. This is called the lookback period and is when auto insurance companies will be most concerned with any driving convictions. During this time, any subsequent charges will result in greater jail times, driver’s license suspensions, fines, and increased insurance premiums.

Likewise, anyone convicted of a DUI who has a passenger under age 16 in the car, and people who have a commercial driving license, are subject to much heftier fines and penalties.

When a driver is convicted of Driving Under the Influence, they are deemed a “high-risk driver” meaning that they are statistically more likely to cause an accident in the future. With that in mind, the Department of Licensing has stipulated extra regulations for these drivers that are necessary to obtain insurance coverage. When this happens, drivers are required to show “proof of financial responsibility.” This proves that they are able to pay for any damages they may cause while driving.

According to the Department of Licensing, there are three ways that people can provide this proof:

Let’s take a look at the most common form of proof that people use: the SR22 certificate.

Put simply, SR22 is a certificate of insurance coverage put forth by an auto insurance company. It indicates that the motorist has met the state’s minimum requirements as far as liability coverage. Once issued, the insurance company forwards a copy of the certificate to the Washington State Department of Motor Vehicles.

Drivers must obtain an SR22 certificate if their license has been revoked or suspended due to a DUI and they wish to have the license reinstated.

The cost of an SR22 depends on each individual insurance company. Once you’ve purchased or renewed a policy, insurance companies in Washington State will typically charge you a filing fee of $20 to $50.

Most court-ordered SR22s result in a coverage requirement for three years starting at the time a person is eligible for license renewal.

WHAT TO DO IF YOU’RE CHARGED WITH A DUI?

The first thing anyone charged with a DUI must do is contact a DUI lawyer. This will ensure your rights are adhered to and you have the best possible outcomes for your case. The staff at Wood Sims Law are committed to providing you with exceptional legal assistance. With over 15 years of experience in courts throughout Washington State, you can be confident we will treat your case with care. Contact us today for a free consultation.