IS A DUI CONSIDERED A FELONY? 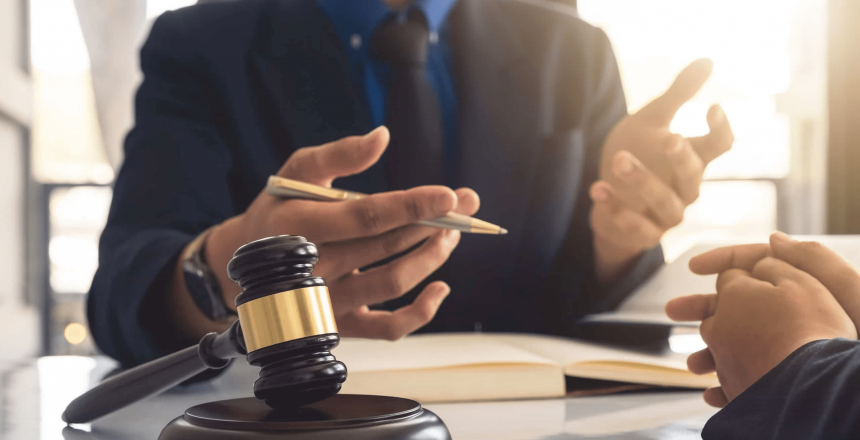 IS A DUI CONSIDERED A FELONY?

If you were recently pulled over while driving under the influence, you may wonder just what DUI charges await you at court. Many people wonder if a DUI is considered a felony. In reality, your DUI could either land on your record as a felony or a misdemeanor, depending on a number of important factors. By seeing which factors might apply to your situation, you can better understand the charges against you and fight for a suitable resolution. Here’s what you need to know.

Once you have a DUI conviction on your record, the court system has it on good authority that you understand the consequences and severity of the crime. As a result, they come down hard if you ever come back for another DUI and often upgrade the new charges to a felony. Depending on the state laws, some courts only look back five years, while others might use convictions from 10 years or more in making their decisions.

When you have a suspended license, the court expects you to stay out of the driver’s seat for the duration of the suspension period. If you not only get behind the wheel, but do so after becoming intoxicated, you are likely to face harsher penalties and depending on past history you could be facing a felony as opposed to a misdemeanor. Across all states, judges do not take kindly to those who fail to obey their rulings.

If you commit additional criminal traffic offenses on top of the DUI, then felony charges could be coming your way. Reckless driving, hit and run, and other serious offenses compound the issue quite a bi, especially if you cause injuries to others. Court officials may determine that your actions show a complete disregard for the law and increase the severity of your charges in response.

When driving under the influence impacts the health and wellbeing of other people, a DUI is considered a felony and a DUI felony is given. Under these circumstances that felony DUI actually elevates to a strike offense of Vehicular Assault.  The only exception is if you were not at fault for the accident, like if another driver sideswiped your vehicle. Otherwise, you can count on the court system to respond unfavorably and issue serious charges. If you do not have valid insurance at the time of the incident, the penalties could be even worse.

If you caused an accident while under the influence and someone ended up dying as a result, you will in all likelihood face vehicular homicide charges along with a DUI felony. It really doesn’t matter if the deceased individual was riding in your car, in any other involved vehicles, or just standing by the side of the road. Even with low blood alcohol levels and no prior DUI convictions, vehicular homicide often increases the severity of the associated charges to trigger harsher penalties.

Whether you got into an accident or were just pulled over for a broken taillight, driving under the influence with children in the car can result in endangerment charges. In addition, child endangerment makes the DUI charges much more serious, adding enhancements and when facing a felony dui those enhancements could mean years of your life not just days.  State rules determine which minors are considered children for this charge enhancement with many going all the way up to age 18.  In Washington State, generally it applies when a person has a passenger under the age of 16 years old.

If your blood alcohol content, or BAC, is .08% or more, then you will catch a DUI charge. When it climbs over .15%, however, is when misdemeanor DUIs can garner enhancements in Washington State. In addition to jail and fines, you might end up with orders to complete drug education programs, use an ignition interlock system, and even lose all your driving privileges. As a general rule, as your BAC climbs, so do the penalties.

When you first get your driver’s license and again at every renewal, you likely have to sign a form that indicates you agree with the implied consent laws in your state. These laws indicate that you are willing to show your license and proof of insurance to officers whenever they are requested. And that you will take a field sobriety test, breathalyzer, and other tests when ordered to do so by the police. If you don’t, the court could enhance your DUI charge to a felony.

Despite that, many attorneys will advise you to refuse the breathalyzer anyway along with any field sobriety tests. Instead, they tell their clients to request representation by an attorney before doing anything else. The police officers must allow you to consult with a lawyer before making any other decisions or complying with the testing orders.

DUI FELONY OR MISDEMEANOR: YOU DESERVE HELP WITH YOUR CASE

Whether you are facing a DUI felony or misdemeanor, you deserve help with your case. By bringing in an experienced lawyer to represent you, it is possible to reduce the repercussions you might face. Research local DUI lawyers to represent your case. You should request representation by an attorney as soon as you can to get the best results.

To get the representation you deserve, all you have to do is reach out to our experienced DUI lawyers at Wood Sims Law. Call us at 206-246-5300 for a free consultation to discuss your case and figure out how to best prepare your defense.