WILL MY LICENSE BE SUSPENDED FOR A DUI? 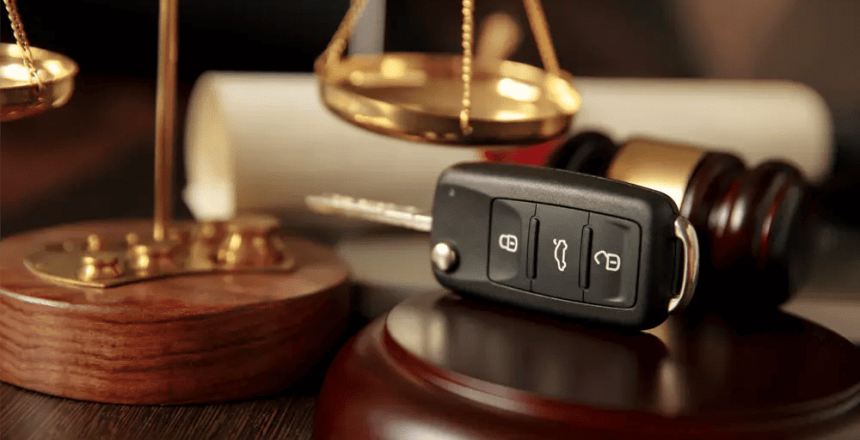 Arrested for a DUI? Unsure will your license be suspended for a DUI? One of the top DUI attorneys in Washington State explains your options.

Understandably, DUI offenders, who face a potential driver’s license suspension, worry about the ramifications. In addition to fees, court dates, and increased car insurance rates, some people are afraid they may lose their job or have to drop out of school due to lack of transportation. It’s a DUI lawyer‘s job to help protect your rights and ensure your life gets back on track. Here are some general guidelines to address licensing suspension laws.

WHAT ARE THE MANDATORY REQUIREMENTS AFTER A DUI?

First, it’s important to understand that there is a mandatory license suspension or revocation for any DUI conviction in Washington State.  The length of suspension or revocation depends upon the individual’s prior DUI history as well as their Blood Alcohol Content (BAC) at the time of arrest or refusal to take a breath test, as described in the Washington State DUI Sentencing Grid.

In short, if this is your first DUI conviction in seven years and your Blood Alcohol Content was above the legally allowed numbers, your license will be suspended for 90 days. If you’ve had two or more prior convictions in the past seven years, you can expect to have your license suspended for two years. On the other hand, if you refuse a breath test, you can anticipate a license suspension for one year on your first conviction and two years if you’ve had two or more convictions in the past seven years.

Regardless of the length of your suspension, any DUI license suspension in Washington State also requires that you purchase SR-22 high-risk insurance (or other proof of financial responsibility) as a condition of reinstatement once the suspension is over. Moreover, you will need to maintain that specialty insurance for three years following that date.

CAN I DRIVE AFTER A DUI CONVICTION?

That said, the State of Washington has some distinct and complicated requirements for anyone arrested or convicted of a DUI. This is especially pertinent as it relates to driving privileges. There is some ongoing confusion surrounding state laws related to interlock requirements and license suspension — that is, the required use of ignition interlock devices and the driver’s license suspension period that comes with a DUI conviction. Recognizing when you are able to drive and under what conditions you are able to drive after a DUI is critical.

In the past, having a DUI conviction meant you weren’t allowed to drive. Period. In January 2009, however, the DOL allowed for drivers with DUI-related convictions to have an ignition interlock license. This was a nod to the fact that being unable to drive altogether was an unnecessary burden on certain people. Although interlock ignition devices are a penalty, they provide an important way for individuals to regain driving privileges even during the license suspension period.

Fortunately, there is a grace period before your suspension goes into effect that will allow you to get a Washington ignition interlock license if you want one.

HOW DO I QUALIFY FOR AN INTERLOCK LICENSE?

In order to qualify for an ignition interlock device, a person must:

Additionally, your suspension must not include a Minor in Possession or Habitual Traffic Offender charge.

What further complicates the issue is that the government has two opportunities to suspend someone’s license — upon criminal conviction as well as after an administrative hearing with the Department of Licensing. During the DUI hearing, a lot of issues will be brought up. Some of these include:

WHAT SHOULD I DO NOW?

Considering the loss of driving privileges is daunting, and navigating the labyrinth of the Department of Licensing rules and regulations is equally overwhelming. The good news is that you have a DUI Attorney in your corner who can help you unveil the most advantageous path to take. Contact us to discuss your individual circumstances today.